FNF: Chasing, But Tails And Sonic Sing It

Friday Night Funkin is known first of all because of the great number of mods released for this game. And each of them features some well-known character, either from other video games or famous cartoons. One of these characters is everyone’s favorite blue hedgehog named Sonic. You probably remember him from decades ago. And despite being an oldie, he is still highly popular. Find out what it’s like to fight against him on stage playing this new FNF mod! 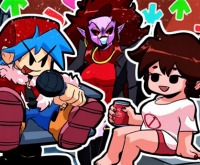 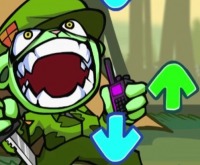 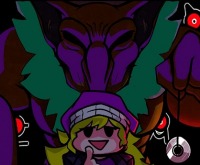 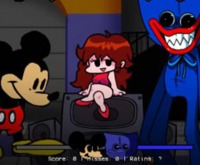 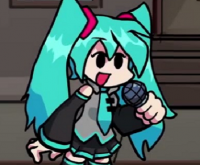 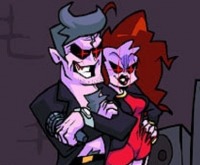 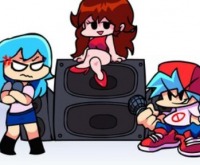 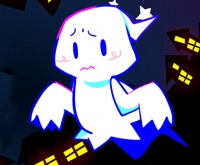 FNF vs Ghost Tricky or Treat (Don’t Get Spooked)
4.3 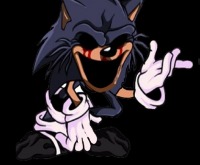 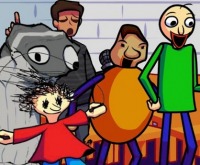