You will meet the Lemon Demon when the week 5 will come. His song is called Winter Horror Land. He looks like a human-like creature with a lemon-head. His eyes are totally crazy and pink, while the mouth is huge and has sharp teeth. The demon’s body is made of something similar to the black matter with small sparkles. Fans call him Lemon Demon, following the nickname of Neil Cicierega, a comedian and musician. The version that Lemon Demon and Neil Cicierega are connected is proved by his theme-song – its tone reminds of a famous musician. By the way, some people say that the popularity of the game was partly formed by this fact – Cicierega’s songs were widely-spread in the early 2000s. Still, the game creator, ninjamuffin99, says that this wasn’t his initial ideas and the coincidence is accidental. The vocal of the monster doesn’t belong to Neil Cicierega
One of the interesting facts is that the original name of this creature is simply Monster. The author didn’t give him a concrete name and fans suggest that this character is still under development and we will see his finished version with time. When the Monster sings his song, his face barely moves – he doesn’t have any bright mimics or moves. Even though he looks pretty creepy and has large face traits, his emotions stay subtle. However, there are pictures and sprites online that show him being pretty active – stretching his face and eyes like a mad man. Lemon Demon wants to kidnap and eat the Girlfriend, so the Boyfriend has to win the battle to save her life. 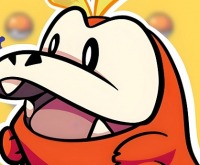 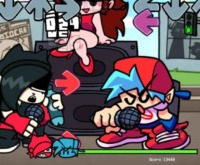 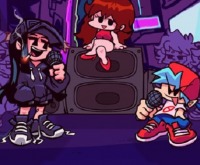 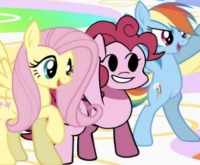 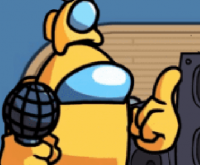 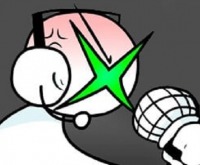 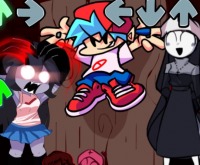 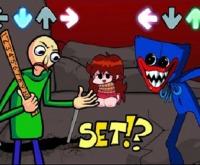 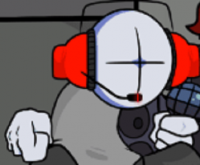 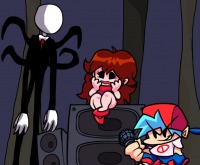