Sometimes, Boyfriend needs to deal with opponents that are far from being friendly. In this mod, you will face one of them. It is a strange Xbox player who got angry after Boyfriend won Call of Duty. The main hero starts to receive rude messages from this guy, and the situation gets really intense. To sort it out, Boyfriend will invite the antagonist to the dancing arena for a rap battle. Now he needs to win this confrontation to get rid of the annoying character. Help Boyfriend to catch the music rhythm with no fail! 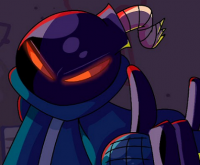 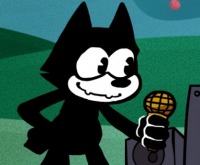 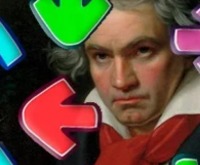 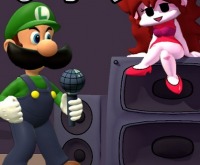 FNF: Heaven Funk But Weegeepie And Bf Sing It
5 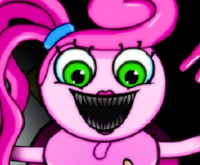 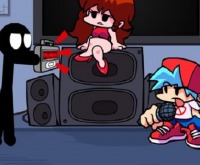 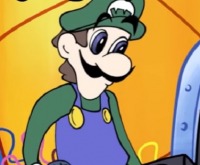 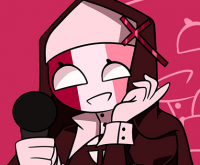 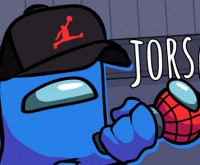 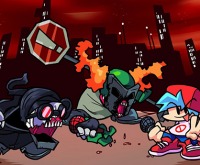