Looking for new stories in FNF game? Meet Selever! This is a well-known character from Mid-Fight Masses where he appeared with lots of other demons and scary participants. But today, he finally has his own mod in which he is a full-fledged opponent of boyfriend in a series of music battles. You help is needed again, as our blue haired boy will not have enough strength to defeat this monster in several contests with new songs. Join the game and show Selever who is still the best dancer on the music arena! 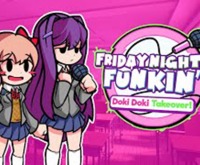 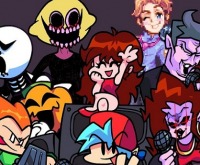 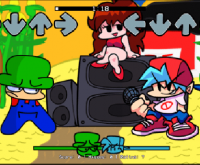 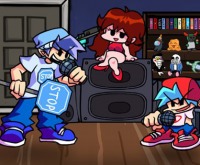 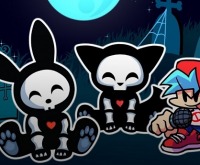 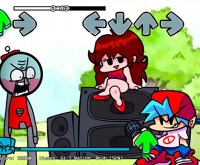 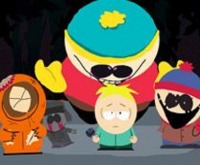 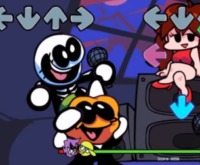 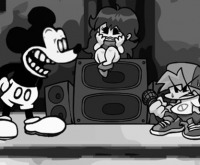 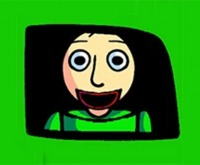