Lots of old Boyfriend’s opponents cannot put up with the fact that they lost the rap battle. So they try to use a second chance to outperform the hero. This is the case with Jenny the Robot that already appeared in the previous FNF mods. Now, this antagonist returns with three new soundtracks. Who will win now? Of course, you should support Boyfriend in this new competition. The main task is to flawlessly follow the rhythm of each song, keeping your progress bar green. Become a winner again! 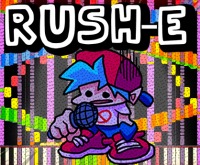 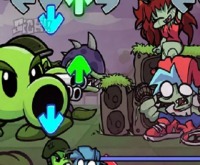 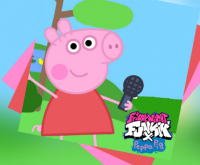 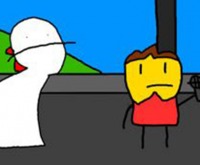 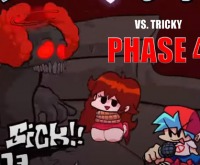 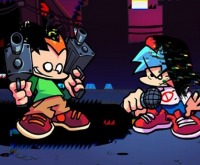 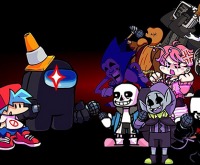 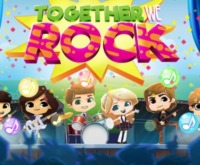 School of Rock: Together We Rock
3 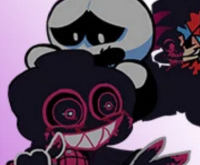 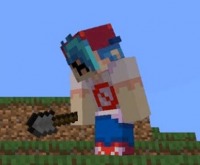